New Round of Updates 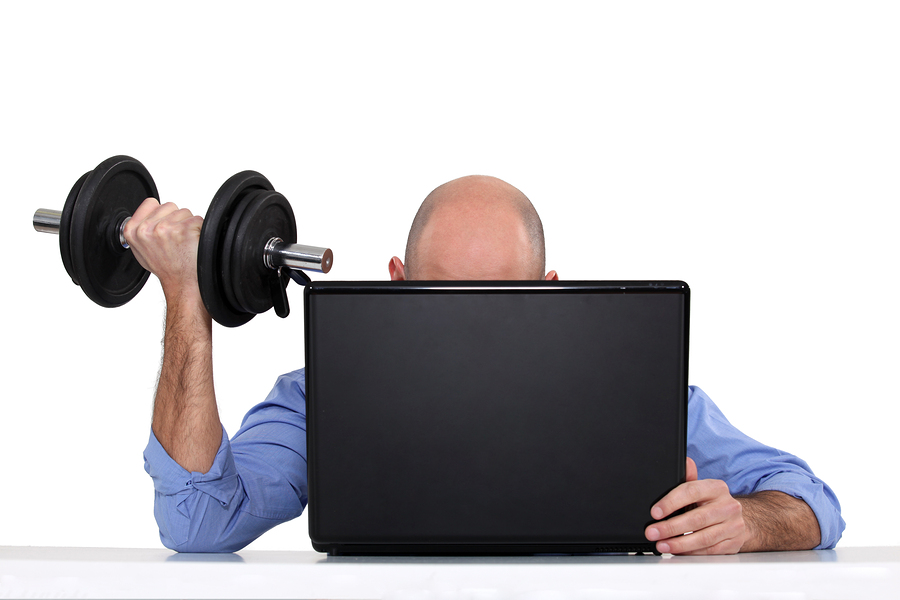 It's been a whole while since my last update -- kinda made an implicit promise I'd stay a little more on track than the previous years. We can only hope for the best right? :)

So what's happened since the last post. I work best with lists so let's try that!

Did my usual share of work and bug fixes a.k.a enhancements. But my biggest accomplishment thus far was this project we called Mobile 4.0. Essentially I was tasked to take our most hit page (product detail page) and reduce the initial load time for our consumers on the site. By the end of it, I ended up surprising myself. After months of work and optimization upon optimizations I managed to reduce the load time (initial readable content on the screen) from a whopping 11 seconds all the way down to less than 2 seconds (on an average 3G connection)! To picture it, we went from a snail crawl to a mustang. Aside from the speed of the page being much improved we saw a bump in conversion. There is still MUCH work left to do and numbers to crunch but we are excited with the results and will continue to apply the same changes throughout the rest of the site. There is a lot more detail here and fun stuff but that'll take up an entirely separate post.

Another cool thing we are trying to do is hold a Javascript Workshop (ran but yours truly) to bring people throughout our department up to speed with the latest and greatest Javascript has to offer. We are still in the planning phases and are going to do a pilot run -- but things are looking pretty good!

Starting at the beginning of this year, I made a goal for myself to start working out. Shockingly like most other years I wasn't able to keep up with my promise. I tried the whole going to the gym thing for a couple of weeks but eventually I ended up taking a break and just dropping the habit. I managed to come up with an arsenal of excuses that all seemed valid at the time. But honestly no matter how busy you are, you can always make time for something if you try hard enough. I didn't try hard enough. But I will say when I started working out again I started feeling better and it transferred over to other parts of my life.

In the last month or so, something fantastic happened. It wasn't so fantastic in the beginning but ended up working out better than I had expected. A friend of mine was getting married and I was tasked to go to her wedding. Now one thing people close to me know, I haven't attended many weddings. Either the timing was bad or they were too far away. Whatever the reason, at that time I've only attended one wedding my entire life.

So as with anything in my life, I screwed the pooch with the RSVP formalities. I forgot to RSVP but my friend knew me well enough to assume I was attending and called me up to do an impromptu confirmation. Anyways, the next thing I needed to do was to get a suit ready for the wedding. Great idea right? Except I waited till the week of to get the suit. Well two things: 1. I didn't own any suits that fit (I've grown in size [the worst kind of growth]) 2. I had to rent a suit because I have this genuine fear if I buy a suit now to own, I will be committed to the size and weight I am.

I ended up going to Men's Wharehouse and picked out a suit. One thing I learned while being there is that you do not wear a tux to a wedding -- make sure it's a suit. They should really write a book about how to attend a wedding -- but I digress.

So the wedding day came by (oh yeah I herniated a disc in my neck resulting in bulge prior [I should really write about that too -- next post]) and I suited up -- and I gotta say I kinda liked it. Like I liked it alot. To the point where it set off some signals in my brain. I wanted to own an awesome suit and actually fit in it. We'll get back to that. The wedding went beyond great and I got to meet so many people I haven't seen in literally YEARS. It was exciting and I'd totally do it again minus the initial anxiety of getting ready for the wedding. Oh yeah and I helped a friend pick up the bride on our shoulders during one of the dances with the groom (the herniated disc thing didn't help -- but I was hopped up on adrenaline and it was TOTALLY worth it to see the bride so excited).

So back to my epiphany of sorts. I wanted to own a suit and fit into it. But that meant I had to workout again. As I said before I started to fail at it like I've failed it countless times before.

But I have had successes before doing it. It wasn't all failures.

So out of the four or so major attempts at weight loss -- P90X stood out. Something about working out in the comfort of your own home and listening to Tony Horton talk just gets you motivated. It's almost like you're working out with friends -- but obviously a little more imaginary -- but you can trick your brain into thinking anything you want if you try hard enough.

So with the help of Tony starting last week, I'm trying to get back on track with P90X. It was a rough week getting back into the game. Started off great but towards the end of the week I started to lose focus. The original P90X includes on average hour long sessions -- Yoga would span to an hour and a HALF. They were long but affective.

Unfortunately, no matter how theoretically affective something is -- if you don't do it, it won't help. So this week, I turned to P90X3. This program (relatively new) is similar to the original program, but it's much shorter. By half basically. They are a half hour long sessions -- there is some science behind it. There are pros and cons behind each of the programs, but the deciding factor will always be what the person can stick to. That's really the key. Finding something and doing it consistently.

Pretending last week was my warm up / practice week with the original P90X, this week will count as my first week with P90X3. So today was my first day. I want to try and wake up early enough to do it, but it's tough. So today I ended up doing to at night -- which wasn't so bad. But doing it at night brings its own share of issues like having last minute work or events to get to. Mornings are the best but waking up is tough. I will try though.

Oh and as far as the original P90X vs P90X3 -- according to Tony they are the same, but obviously the longer you do something the better the result. So if you got the time, stick to the original. But if you're a normal human being with no time, try the P90X3.

So this was a SUPER SUPER long post. And I think because my posts are so long I end up demotivating myself from writing another one. But I'll try to write smaller posts (pretty sure I made the same assumption in my last few entries). Thanks for sticking by and check back for more updates on my successes and failures. Can't have one without the other!