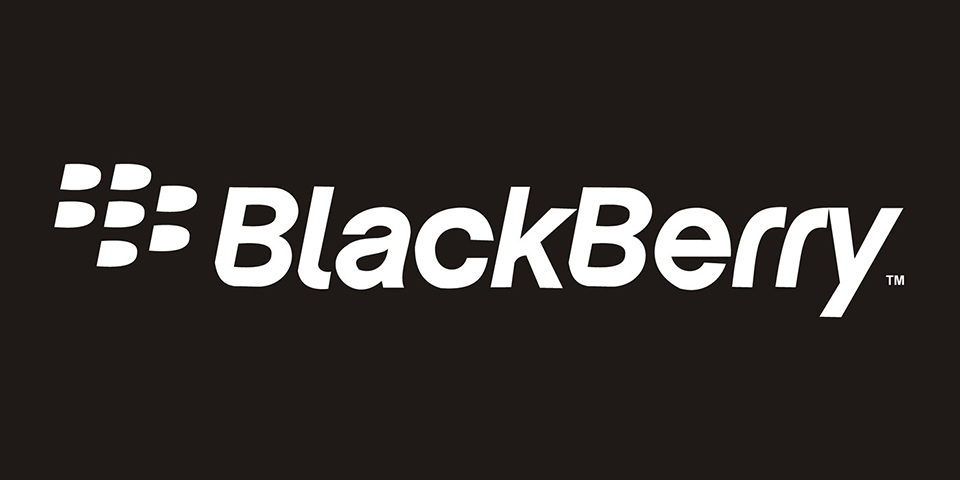 Now a days when you hear the word BlackBerry a negative image comes to mind. From negative blogs to negative stock market news -- but one thing that is common amongst all those sources: they are inaccurate. If you just read the titles and skim through each article the impression you get is how are they still around. But if you dig further into the articles and actual do some fact checking you realize those articles are just sensualism. People are more willing to read the bad article than the handful of good ones. Society has been built in a way where we like to see companies fall and burn instead of them prospering. It's just human nature.

Not too long ago Apple was in the same boat. They were suffering from bad sales and were not able to innovate and as a result losing market share. The only difference is back in the 90's there were no blogs and no social media to call them out on it. Apple was a brand that did not matter and was not worth a second of someone's time to review and bash. BlackBerry on the other hand is having some problems during this day in age where people are able to hop on a computer and post a bad review or comment. In regards to Apple, they were able to bounce back with the help of Steve Jobs after some time. I hold the same belief for BlackBerry. They will bounce back and all the sheep out there that think otherwise will eat their words. But they won't show it. They will just ignore the fact that BlackBerry is back and move onto bashing some other company or brand to drive more users to their site.

Recently it has become the cool thing to bash on BlackBerry and it had caught on to bigger companies like T-Mobile. I respected T-Mobile for a long time for their Uncarrier campaign -- but as soon as they jumped on the bandwagon and started turning their backs on BlackBerry just to earn some brownie points with the public I've lost all respect. It's a shame that that is what it takes for companies to survive now. It's another example of the philosophy of a bully. Bullies pick on the smaller guys to make themselves more popular. T-Mobile decided that to become popular they too have to bully struggling companies. T-Mobile's attack on BlackBerry was nothing more than a blatant attempt at bullying. If your service need more users, don't resort to bullying. It's a damn shame.

I'm a proud BlackBerry user and will always be a BlackBerry user. Their innovation has been slow but they have stayed true to their colors. I know what to expect of them. I respect their attempts of coming back and I have 110% faith in the brand. John Chen is the new face of BlackBerry and he looks bold enough to get them out of the dark age.

I've been with BlackBerry since their Curve 8320. Every time they came out with a device it was a solid venture. I am currently using BlackBerry 10 device and love every minute of it. Sure it had and still has its share shortcomings but they are working aggressively to fix all of their problems. They aren't just giving up and going home. They are fighting bad press everyday and sticking to their guns. That is a company I can believe in and trust.